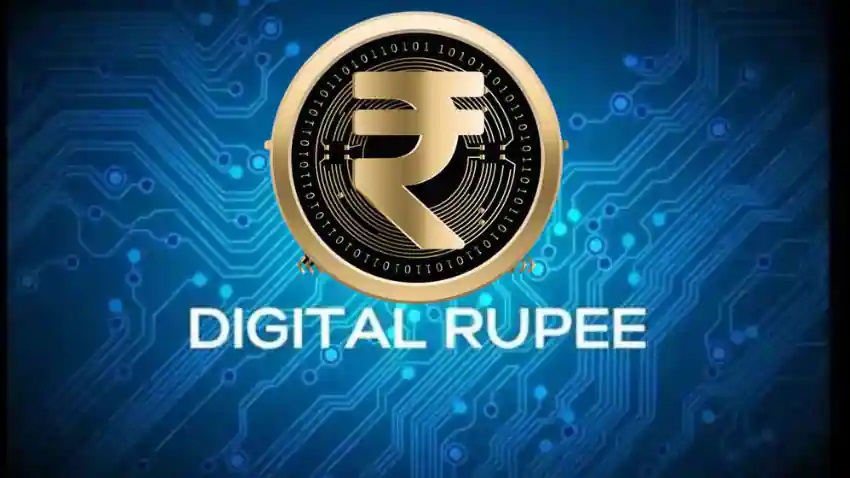 The Reserve Bank of India (RBI) recently launched the pilot for its digital rupee — India’s very own digital currency. A central bank digital currency (CBDC) is a legal tender issued by a central bank in digital form. It is the same as a fiat currency and it is exchangeable one-to-one with government-issued money. Simply put, the digital rupee is the same as a banknote or coin that we use daily, only it is in a digital form.

Digital transactions in UPI or NEFT or RTGS must go through a bank while in the case of the e-Rupee, the money gets transferred from one wallet to another. Its like cash but digital. The main difference is that UPI transactions are completely backed by physical currency and the digital rupee is a legal tender not supported by a physical currency.

It has the potential to be widely accepted and replace physical currency with digital money and use it for various transactions fulfillment.

On 8th Nov 2016, when PM Modi announced demonitization. what I see clearly is that this was step 1 in the fight to eradicate black money. Since then, a number of steps have been taken to squeeze black money out of the system and to my mind, introduction of the new E-rupee is perhaps going to be the final nail in the coffin of black money.

The Government has already acknowledged that it has stopped printing new 2000 rupee notes a while ago and is slowly sucking out existing stock from the market. The 500 rupee note is for all practical purposes the highest denomination currency note in circulation now. This is happening at a time when India is seeing unprecedented adoption of UPI as the default payment mechanism – from your paanwala to your local kirana to upmarket stores – all now accept payments through UPI and almost all of us take out our phones nowadays to make payments, not our wallets.

By introducing e-rupee, in my view, the Government is paving the way to phase out the 500 rupee note next. It won’t impact us in any way – especially those of us who anyway pay with our phones. But the one huge sector that will receive a massive jolt is real estate. In most parts of India, cash is still a significant portion of real estate transactions. Flats in big metros may have shifted to full cheque mode – but step out 25 kms outside of these metros and you see a different world – one where cash is still 30-40% of transaction value.

I firmly believe that the introduction of e-rupee will lead to squeezing out black money from real estate deals. A big source of demand for land will go away – what that might do to real estate prices is anybody’s guess.