Words of wisdom on investments from Peter Lynch 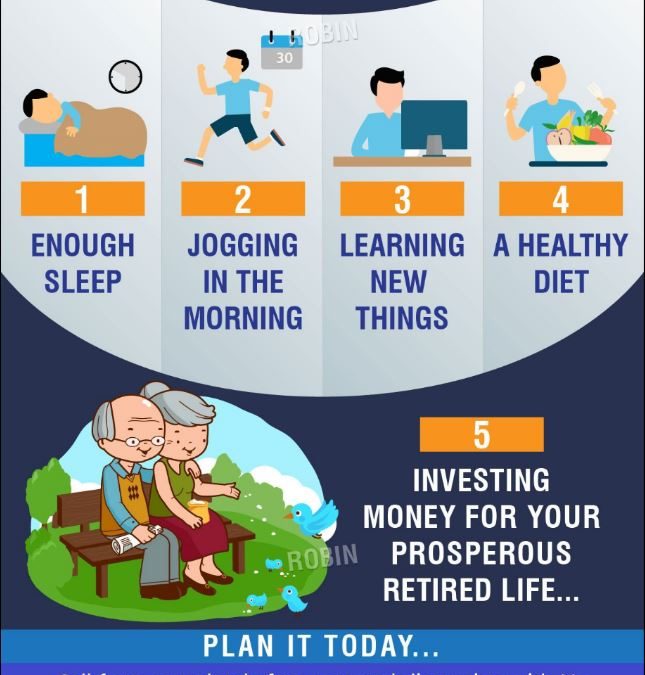 From 1977 to 1990, Peter Lynch, while managing the Fidelity Magellan fund in the US, generated an annualised return of 29.4 per cent, making it the best performing fund in the world. This performance made Lynch a legend in the world of investments, but what truly cemented his role for posterity was the books and articles he wrote about equity investing.
Amateurs can beat the Street because, well, they’re amateurs.
If you put together a portfolio of five to ten of these high achievers, there’s a decent chance one of them will turn out to be a 10-, a 20-, or even a 50-bagger, where you can make 10, 20, or 50 times your investment. With your stake divided among a handful of issues, all it takes is a couple of gains of this magnitude in a lifetime to produce superior returns.
One of the oldest sayings on Wall Street is “Let your winners run, and cut your losers.” It’s easy to make a mistake and do the opposite, pulling out the flowers and watering the weeds. Warren Buffett quoted me on this point in one of his famous annual reports (as thrilling to me as getting invited to the White House). If you’re lucky enough to have one golden egg in your portfolio, it may not matter if you have a couple of rotten ones in there with it. Let’s say you have a portfolio of six stocks. Two of them are average, two of them are below average, and one is a real loser. But you also have one stellar performer. Your Coca-Cola, your Gillette. A stock that reminds you why you invested in the first place. In other words, you don’t have to be right all the time to do well in stocks. If you find one great growth company and own it long enough to let the profits run, the gains should more than offset mediocre results from other stocks in your portfolio.
Look around you for good stocks. Down the road, you won’t regret it.

A lot of people mistakenly think they must search far and wide to find a company with this sort of potential. In fact, many such companies are hard to ignore. They show up down the block or inside the house. They stare us in the face.
This is where it helps to have identified your personal investor’s edge. What is it that you know a lot about? Maybe your edge comes from your profession or a hobby. Maybe it comes just from being a parent. An entire generation of Americans grew up on Gerber’s baby food, and Gerber’s stock was a 100-bagger. If you put your money where your baby’s mouth was, you turned $10,000 into $1 million. Fifty-baggers like Home Depot, Wal-Mart, and Dunkin’ Donuts were obvious success stories to large crowds of do-it-yourselfers, shoppers, and policemen. Mention any of these at a party, though, and you’re likely to get the predictable reaction: “Chances like that don’t come along anymore.”
Ah, but they do.

There are ways you can keep yourself from gaining on the good growth companies.
There are two ways investors can fake themselves out of the big returns that come from great growth companies.
The first is waiting to buy the stock when it looks cheap. Throughout its 27-year rise from a split-adjusted 1.6 cents to $23, Wal-Mart never looked cheap compared with the overall market. Its price-to-earnings ratio rarely dropped below 20, but Wal-Mart’s earnings were growing at 25 to 30 percent a year. A key point to remember is that a p/e of 20 is not too much to pay for a company that’s growing at 25 percent. Any business that can manage to keep up a 20 to 25 percent growth rate for 20 years will reward shareholders with a massive return even if the stock market overall is lower after 20 years.
The second mistake is underestimating how long a great growth company can keep up the pace. In the 1970s I got interested in McDonald’s. A chorus of colleagues said golden arches were everywhere and McDonald’s had seen its best days. I checked for myself and found that even in California, where McDonald’s originated, there were fewer McDonald’s outlets than there were branches of the Bank of America. McDonald’s has been a 50-bagger since.
These “nowhere to grow” stories come up quite often and should be viewed skeptically. Don’t believe them until you check for yourself. Look carefully at where the company does business and at how much growing room is left.

So, what advice would I give to someone with $1 million to invest? The same I’d give to any investor: Find your edge and put it to work by adhering to the following rules:
• With every stock you own, keep track of its story in a logbook. Note any new developments and pay close attention to earnings. Is this a growth play, a cyclical play, or a value play? Stocks do well for a reason and do poorly for a reason. Make sure you know the reasons.
• Stocks do well for a reason, and poorly for a reason.
• Pay attention to facts, not forecasts.
• Ask yourself: What will I make if I’m right, and what could I lose if I’m wrong? Look for a risk-reward ratio of three to one or better.
• Before you invest, check the balance sheet to see if the company is financially sound.
• Don’t buy options, and don’t invest on margin. With options, time works against you, and if you’re on margin, a drop in the market can wipe you out.
• When several insiders are buying the company’s stock at the same time, it’s a positive.
• Average investors should be able to monitor five to ten companies at a time, but nobody is forcing you to own any of them. If you like seven, buy seven. If you like three, buy three. If you like zero, buy zero.
• Be patient. The stocks that have been most rewarding to me have made their greatest gains in the third or fourth year I owned them. A few took ten years.
• Enter early — but not too early. I often think of investing in growth companies in terms of baseball. Try to join the game in the third inning, because a company has proved itself by then. If you buy before the lineup is announced, you’re taking an unnecessary risk. There’s plenty of time (10 to 15 years in some cases) between the third and the seventh innings, which is where the 10- to 50-baggers are made. If you buy in the late innings, you may be too late.
• Don’t buy “cheap” stocks just because they’re cheap. Buy them because the fundamentals are improving.
• Buy small companies after they’ve had a chance to prove they can make a profit.
• Long shots usually backfire or become “no shots.”
• If you buy a stock for the dividend, make sure the company can comfortably afford to pay the dividend out of its earnings, even in an economic slump.
• Investigate ten companies and you’re likely to find one with bright prospects that aren’t reflected in the price. Investigate 50 and you’re likely to find 5.