Market correction – what to do with our investments/SIP’s 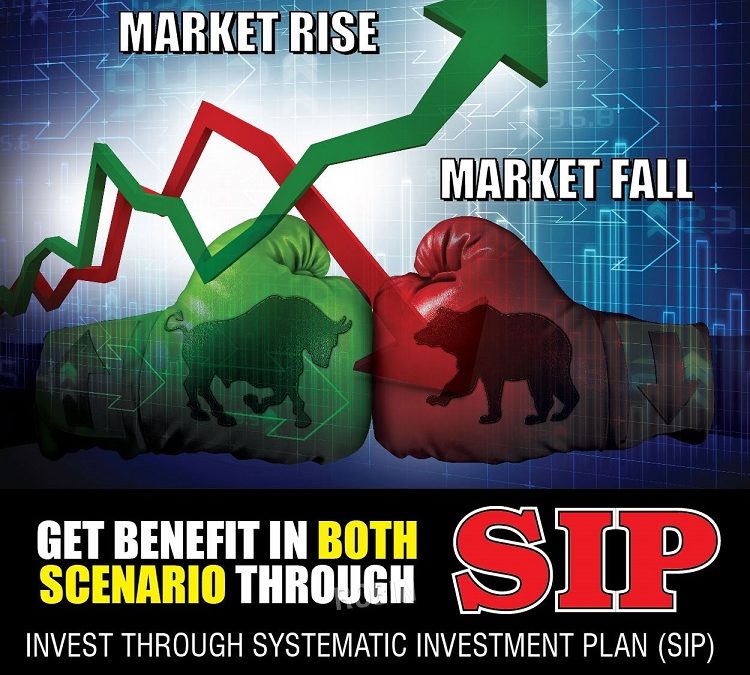 When we invest in Gold or Property (land/flat), we want to acquire it at lower price and after we have done our buying, we want the prices to go up…which is fine as this is a rational behavior. We have to invest when the prices are low so that we can get maximum profits when the prices go up.

The recent bull markets started in 2014 and the peak was 2017, The investors were happy because of stellar returns on their investments. Seeing these high returns, a lot of new investors joined the bandwagon with the expectation of similar returns…to be disappointed with the pause and correction in 2018.

Many of your funds will be showing lower returns especially if you have started in the last 1 year. Do not worry, As I mentioned earlier…this is the time to invest…when there is correction, you get to buy the stocks and funds at cheaper prices. So ideally during correction, increase your investments or at lease continue your SIP’s  and as the markets starts to climb up again…you can sit back and enjoy the ride.

So it is a very similar situation today. The market grew very fast. In this case, small and mid-caps grew around 40-50% on the index while the large caps went up by around 20% – and then we had the mid and small caps correction. The same thing happened in 2007-2008 which is a more recent memory for many. An investor who started his SIP in Jan 2007 got an 80% plus return in the first one year, only to see the return collapse to 10% just 3 months later and then sink to -39% at the market bottom. From that level, 3 years later, his SIP return recovered to a healthy 17% CAGR

To conclude, corrections are good times for people looking to invest, its like a sale in a supermarket – a bargain deal. Increase your investments through good funds…if not, at least do not stop, be patient and continue with your existing SIP’s and in the next few years when markets achieve new highs again…you will be a very happy investor 🙂